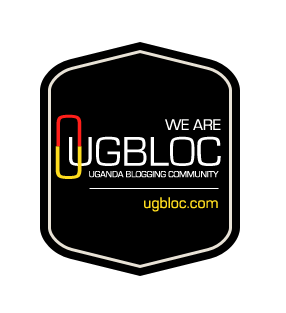 The Things I Write About… In General 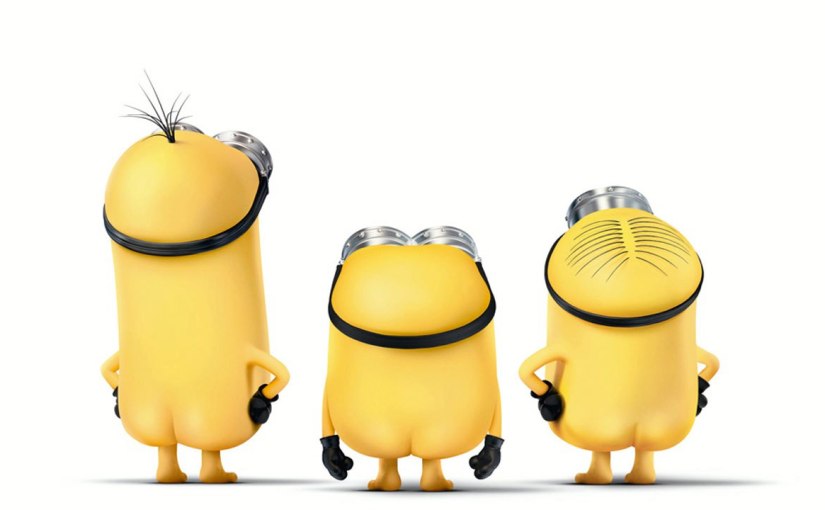 No.
This was not a flirtatious advance directed at the object of my desire. Although, quite honestly speaking, are we still trained to flutter our eyelashes as Betty Boop trained us; compared to the trendy sub-tweet directed at hashtag oomf?

No.
It was a successful attempt to slow my heart rate. To keep my slowly simmering emotions in check. You know, akin to opening the saucepan cover to keep the milk from spilling into the sigiri; an action that would have left the entire house reeking of burned milk.

I’d thought about running to the toilet, also known as, the throne room of all things private… Except when it came to acoustics, muffled cries are one thing, muffled farts – a whole other ball game.

No.
Surprisingly, I was on a troubleshooting streak and couldn’t afford to step away from my task. Yet, in that moment, my entire being was awash and painfully aware of the absence of my dad.

No.
He didn’t just pass away, so this is not a fresh wound. It’s been 3 years and 3 months and I think I have been doing well so far. Well not I alone. I think my family has been doing well with his absence. My immediate family and our greater family.

No.
This is not a rookie coming face to face with the shapeless shifting wraith named Grief. When you master the art of waking up, you begin to comprehend that corny adage: take one day at a time.

I already took the day and woke up. I should be over this. I should be past this. Instead 3 years in, I am still having moments. Worse still – in public type of moments.

Something had just happened; my personal life was beginning to leak into my professional life. There I was, silently trying to draw deep breath without breaking the train of thought my troubleshooting task needed. For all of fifty seconds, the energy was sapped right out of me. I was tired. Tired, when I could not afford to be tired.

In a cosmic attempt to authenticate her existence, Fate shook her tail feather at me, almost as if it was 2003 again. I was one of the lucky winners of the Father’s day competition. Why is it Father’s though? Is there one Father who owns the day? If not, should it not then be Fathers’, representing the Fathers everywhere owning the day? Or is Father actually in plural already?

Still, this is not what brought on the brimming of salted liquid.

Actually, what did is inconsequential when compared to the lesson that I have learned as result of the entire episode. They say, a parent should never bury their child, again who comes up with these adages?

I have learned of a hidden response from the child who buries a parent; naturally the departure causes a void that needs to be filled. And, who else but a grieving child to assume the responsibility and attempt to fill this void. With a brave face, they drudge on, propelling themselves into an unintended destiny.

To the one who has dealt with the loss of a parent.
To the one that is filled with the burden of protecting the one you have left.
To the one wandering helplessly in the wilderness of an unintended destiny.

stop.
take a knee.
and pray for strength.
gasp out loud and let the tears roll.
then stand up and keep walking, it may have been unintended, but I heard a rumor… Something about all things. I am guessing that all means all…

Some promises are worth holding onto, with all that you are!

This morning I awoke,
I drew in breath and woke,
My blurred vision then took note,
I am awake, yet again.

The night has ended,
Morning has come,
The crickets have relented to the birds,
The worms have gone into hiding.

I come before you,
dishevelled in state,
dragon-breath and bed-clothe scent,
Are you there? My groggy voice calls.

The intricate thread that you weave,
Through time and space; you join our lives,
Your craftsmanship, only to be on grand display,
In the wake or the funeral song.

But I will be different,
I will see your half finished craft,
Resplendent, even in it’s unfinished state,
I will remember to praise you; whenever, I look at myself.

Tehehe, simply waking up and realising, God’s still got this… 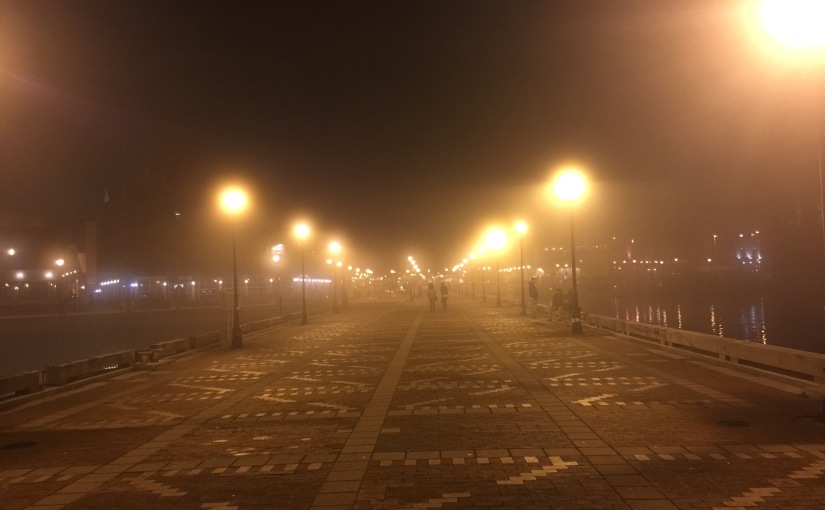 I am smiling as I write this. Actually, my chest is not to happy – last night was rather breezy and now breathing is not as easy as it was last week.

The topic of being brave was been making rounds in my head. I have been wondering whether being brave has anything to do with showing strength. I think that maybe some part does but I think there is also strength to be shown by the lack of strength.

For the one who wakes up every morning already drained by their thoughts and emotions. Their bravery is shown by the fact that they opened their eyes and got out of bed.

For the one who smiles and makes jokes when inside their heart is broken into pieces that they cannot even begin to put together. Their bravery is shown by the fact that they move beyond their own feelings to show up and be their for their friends.

I don’t particularly like this bravery thing. No. I really don’t. In fact, I would much rather the show of strength. But that is my secret – lol! Was until I wrote it here.

But we need to be brave. Not for ourselves but for those who will come after us. You see, there will be an 100% chance that you will meet someone struggling with the same thing you are.

By then, you will be the one saying, take it one day at a time. Which is the same as saying, just be brave.

So for now… just be brave.

So I just left the screening of The Imitation Game. It is a movie about Alan Turing and a machine he built in the world war.

I watched it at school. it felt awesome watching that movie with people who had to suffer thru hours of trying to study something that didn’t make sense – i.e. The Turing Machine.

But I was a bit disappointed that all they seemed to put focus on was the fact that he was homosexual and got sentenced for it. I mean he created a machine that and solves anything.

I was annoyed. Like the sum of this guy’s life & work is on the fact that he is gay. Did I say I was annoyed. He invented the first computer. A genius mathematician. An epic cryptographer.

Did I say I was miffed. Annoyed. Angry.

Does this make me sympathetic? Which would probably be unthinkable since I am “supposed” to be Christian. Especially one from a place which is quite public about these things.

Does anyone get what I am saying?